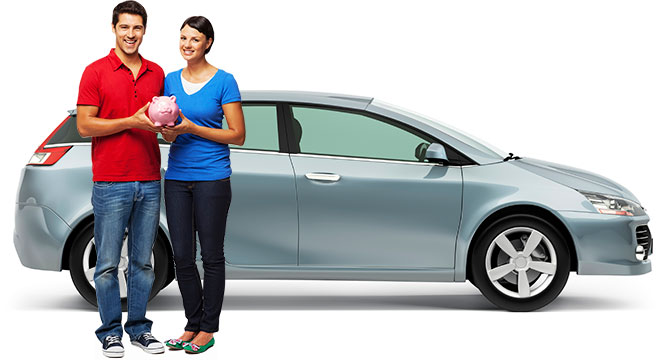 Drivers in the State of Florida who try to get their car insurance will be paying $1,742.00 on average, or nearly 33% greater than the national average. This is in accordance with the current study done by Insure.com on car insurance rates among the different states in the US.

This ranks the Sunshine State from the 5 most-expensive states on new cars that need to be insured. Drivers in Ohio, Idaho and Maine will pay third, less than the car insurance in the national average. By far, motorists from Michigan will pay the most rates in car insurance.

The comparison in car insurance website made a rate survey from the 6 big carriers among the different zip codes in all fifty states. Washington, D.C., has the average rate among the leading twenty best-selling cars across the nation. The car models spearheaded by Ford F series pick-up, denoted USA’s 40% in 2014 new car market.

Penny Gusner, consumer analyst of Insure.com said that the car that you’re driving, obviously, matters most; nevertheless, the place where you’re staying matters even more. 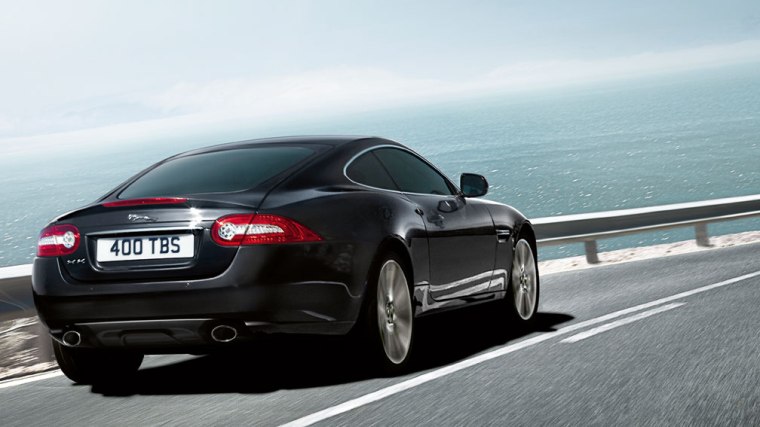 For instance, Toyota Camry LE (2014 best-selling car) had the average of $1,363.00 to insure nationwide for Insure.com driver – a homeowner aged 40 years old with good records.

However, such same driver in Maine is going to pay as small as $843.00, and in Michigan, payment is as big as $2,662.00. What accounts for the remarkable difference from one state to another, even for a similar car with the same driver?

Well, according to Gusner, the huge differences are created by the governing laws. Every state in the US has its individual laws. Some of these laws result from having more frequent and greater claims in car insurance.

Here are the 5 least-expensive states which have the average ranking cost for 2015 insurance edition. They come from the leading 20 best-selling cars. Let’s see how they are compared with the national average. 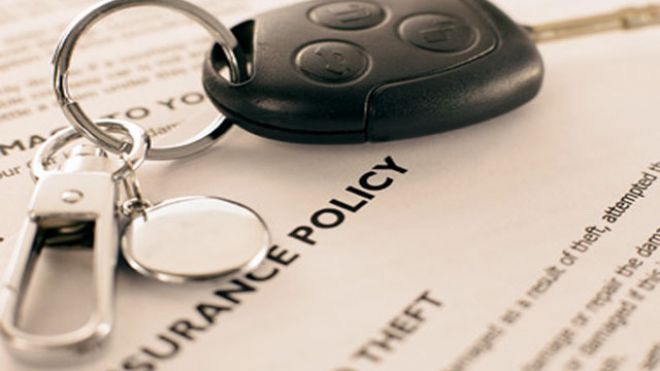 On the other hand, here are the 5 leading most-expensive states on car insurance rates. See how they differ with the national average:

Now you see how different states in US have the rate differences with the car insurance at Insure.com.
Gusner noted that your car and your record of driving are similar regardless of where you live. She also noted that if you change your zip code the wrong way then your car insurance rates get doubled also.